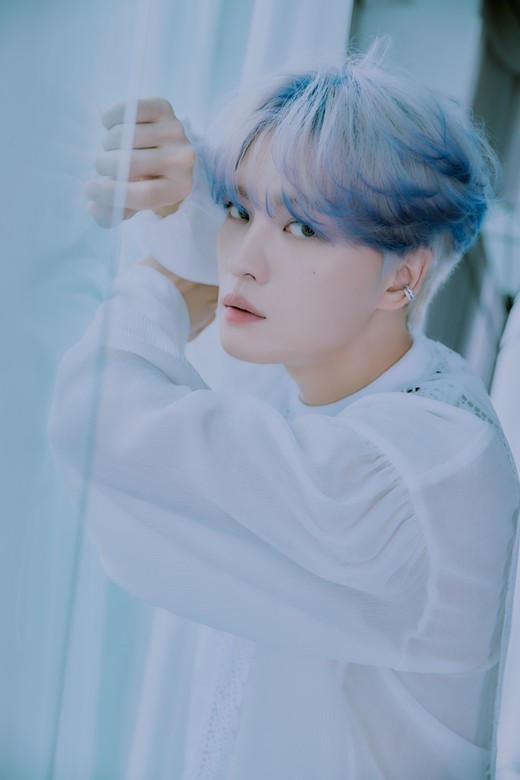 On the 24th, his agency C-JeS Entertainment announced that Jaejoong Kim will make a comeback with his third full-length album 'BORN GENE' on September 13, and that reservation sales will start on various online music sales sites on the 25th.

In the photos released along with the news of his comeback, Jaejoong Kim attracted attention by transforming into a two-tone haircut and creating a dreamy atmosphere with intense eyes. In particular, Jaejoong Kim overwhelms his eyes with his perfect visuals that can't take his eyes off of him, raising expectations for the new album.

Jaejoong Kim's new album 'BORN GENE' is attracting more attention in that it is a regular album that will be released in about 6 years after his 2nd regular album 'NO.X (Knox)'. Attention is focused on Kim Jaejoong's diverse charms and limitless musical spectrum, which will be revealed through 'BORN GENE'.

In particular, with the release of this album, Jaejoong Kim will hold an Asian tour concert in Malaysia and Thailand starting from Seoul in September, and draw the attention of fans by foretelling that he will meet domestic and foreign fans with new stages including the new album 'BORN GENE'. did it